Mining does not lead to sea erosion: Study 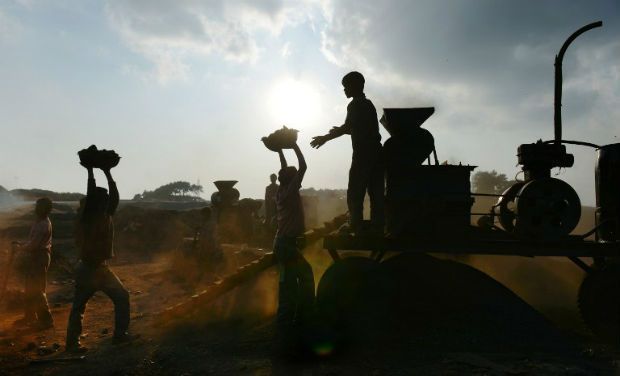 Mining does not lead to sea erosion: Study

Disclosing this to DC, Dr A.G. Murugesan, scientist at Sri Paramakalyani Cen­ter of Environmental Sc­ie­nces, Manonmaniam Sun­da­ranar University, quoting the CECD report of the Union ministry of earth sciences, said waves and high tidal attacks, monsoonal vagaries, unpl­an­n­ed coastal protection projects like the breakwaters and fishing harbours were mentioned as the major reasons for sea erosion in the coastal regions of India.

The study ruled out beach sand mining, for industrial purpose, as a major threat to the shoreline, as beach mineral mining leases have been granted only for about 40 km in Tamil Nadu, Kerala, Andra Pradesh and Odisha.

The study, done in the entire 7,516-km-long coastline extending from Gujarat in the west coast to West Bengal in the east coast, has identified 1,350 km that are vulnerable to sea erosion.
Prof Murugesan said the CECD study has disclosed the truth that the mined areas in the coastline have been replenished due to constant tidal action.

Quoting the study, he pointed out that “Beach mineral mining has no connection with seawater intrusion that is primarily caused by overexploitation of groundwater.”

Concurring with Prof Murugesan, an official source at the Tamil Nadu water supply and drainage board said Thoothukudi city, around which no beach sand mining activity has been carried out for about 30 km on either side (north and south) of its coastline, has salty groundwater for about 10 km from the coast.

Referring to the case of Uvari in Tirunelveli district, where sea erosion was very severe, it has been said the region is located in the high erosion stretches, where erosion was not a recent phenomenon. Sea erosion was said to have been severe in Uvari even before mining leases were granted.

According to local fisherman Michael Adiyan, the original Kappal Matha church at Uvari was completely eroded in the early ‘50s, even before the advent of the beach sand mineral companies in the area.