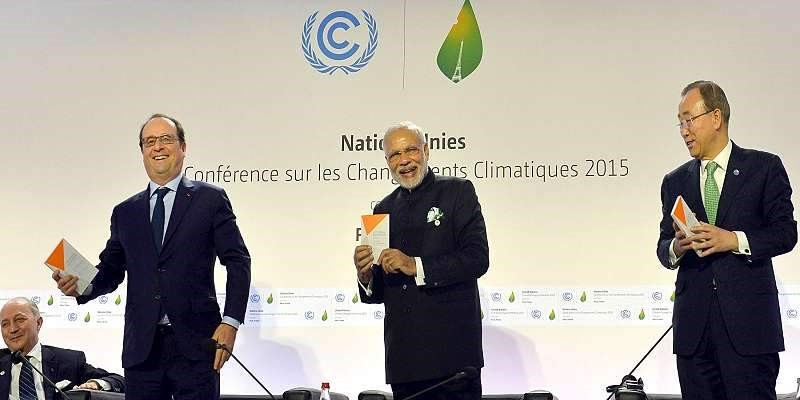 India’s Prime Minister Narendra Modi has launched in Paris an alliance of 121 sun-drenched countries, rich and poor, to dramatically boost the use of solar power. Modi, speaking on the sidelines of a 195-nation United Nations climate summit in Paris, said the Sun could help move the world to a safer path. “The vast majority of humanity is blessed with generous sunlight round the year. Yet many are also without any source of power,” Modi, father of the International Solar Alliance, told world leaders “We want to bring solar energy into our lives and homes by making it cheaper, more reliable and easier to connect to grid,” Modi added. “Today, when the energy sources of our industrial age have put our planet in peril, the world must turn to the Sun to power our future.”

Modi has argued that rich nations have no right to stop the poor from using fossil fuels such as coal and oil, which are blamed for warming the planet, to power their economic development. “We still need conventional energy — we need to make it clean, not impose an end to its use,” the Indian leader told the summit.