NEW DELHI — India’s rapidly worsening air pollution is causing about 1.1 million people to die prematurely each year and is now surpassing China’s as the deadliest in the world, a new study of global air pollution shows.

The number of premature deaths in China caused by dangerous air particles, known as PM2.5, has stabilized globally in recent years but has risen sharply in India, according to the report, issued jointly on Tuesday by the Health Effects Institute, a Boston research institute focused on the health impacts of air pollution, and the Institute of Health Metrics and Evaluation, a population health research center in Seattle.

India has registered an alarming increase of nearly 50 percent in premature deaths from particulate matter between 1990 and 2015, the report says.

“You can almost think of this as the perfect storm for India,” said Michael Brauer, a professor of environment and health relationships at the University of British Columbia and an author of the study, in a telephone interview. He cited the confluence of rapid industrialization, population growth and an aging populace in India that is more susceptible to air pollution. 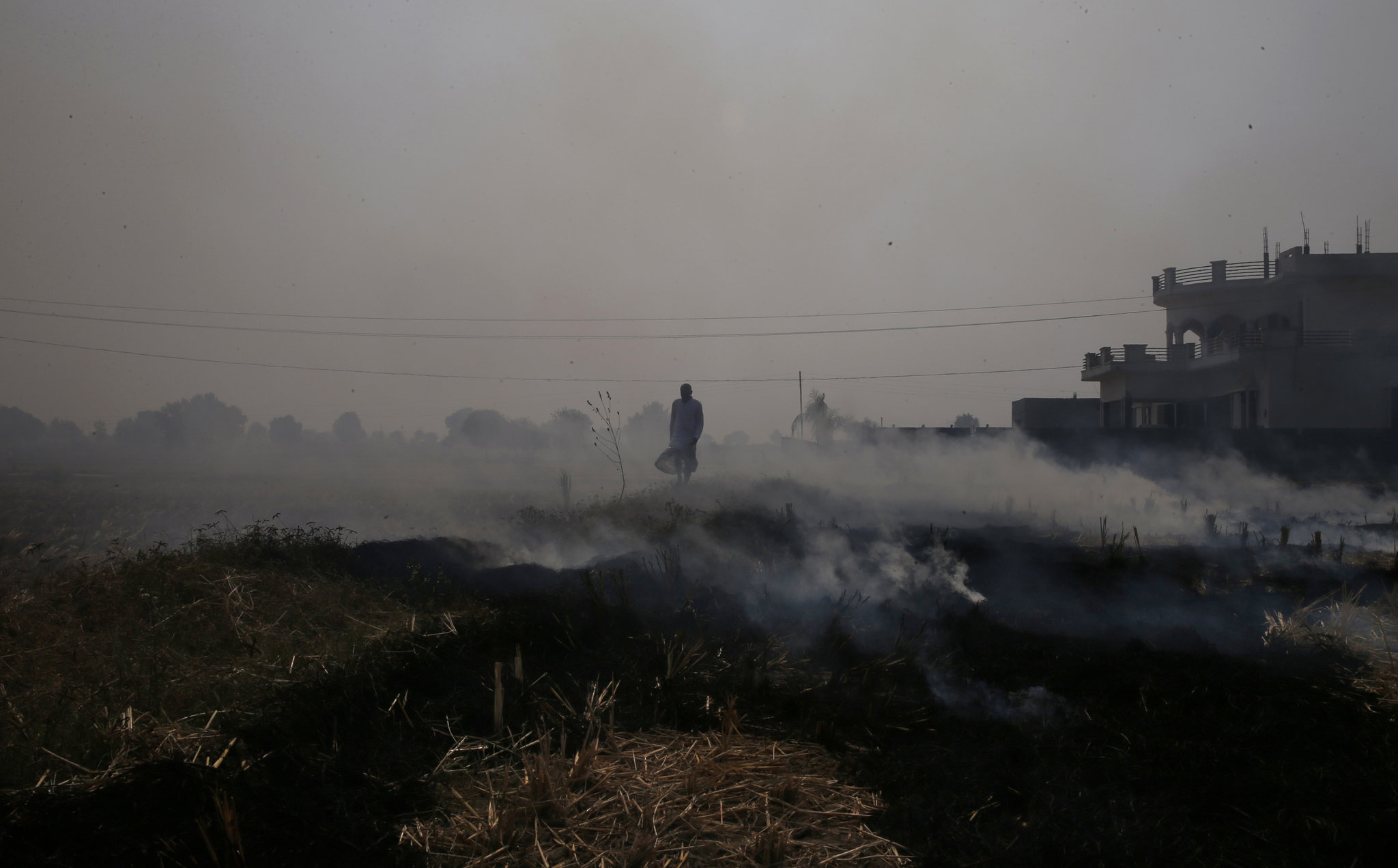 An Indian farmer walked through his field after burning his crops. A court has ruled that farmers can no longer burn their crops near New Delhi, but many still do.CreditSaurabh Das/Associated Press

Pollution levels are worsening in India as it tries to industrialize, but “the idea that policy making should be led by government is lacking,” Bhargav Krishna, manager for environmental health at the Public Health Foundation of India, a health policy research center in New Delhi, said in an interview.

As air pollution worsened in parts of the world, including South Asia, it improved in the United States and Europe, the report said, crediting policies to curb emissions, among other things. The report’s website that provides country-by-country data on pollution levels and the health and mortality effects.

Environmental regulations in the United States and actions by the European Commission have led to substantial progress in reducing fine particulate pollution since 1990, the report said. The United States has experienced a reduction of about 27 percent in the average annual exposure to fine particulate matter, with smaller declines in Europe. Yet, some 88,000 Americans and 258,000 Europeans still face increased risks of premature death because of particulate levels today, the report said.

A fraction of the width of a human hair, these particles can be released from vehicles, particularly those with diesel engines, and by industry, as well as from natural sources like dust. They enter the bloodstream through the lungs, worsening cardiac disease and increasing the risk of stroke and heart failure, in addition to causing severe respiratory problems, like asthma and pneumonia.

The report offers good news globally, in some ways.

Although deaths caused by air pollution grew to 4.2 million in 2015 from 3.5 million in 1990, the rate of increase of about 20 percent was slower than the rate of the population rise during that time. That’s because of improved health care in many parts of the world, as well as public policy initiatives undertaken in the United States, Europe and other regions that reduced emissions from industrialization, the authors of the study said in telephone interviews.

China also offers an encouraging sign. Premature deaths from particulate matter each year have stabilized at around 1.1 million since 2005, the report said. Still, that is an increase of 17 percent since 1990, when it was a little more than 945,000.

The health effects of the ultrafine particles are still being studied and the full effects are only beginning to be understood, said Majid Ezzati, a global environmental health professor at the Imperial College, London.

“These studies are hard to do, and isolating the effects of air pollution is hard,” Dr. Ezzati said. “The numbers are still dynamic and nobody should claim an exact number of deaths is known.” 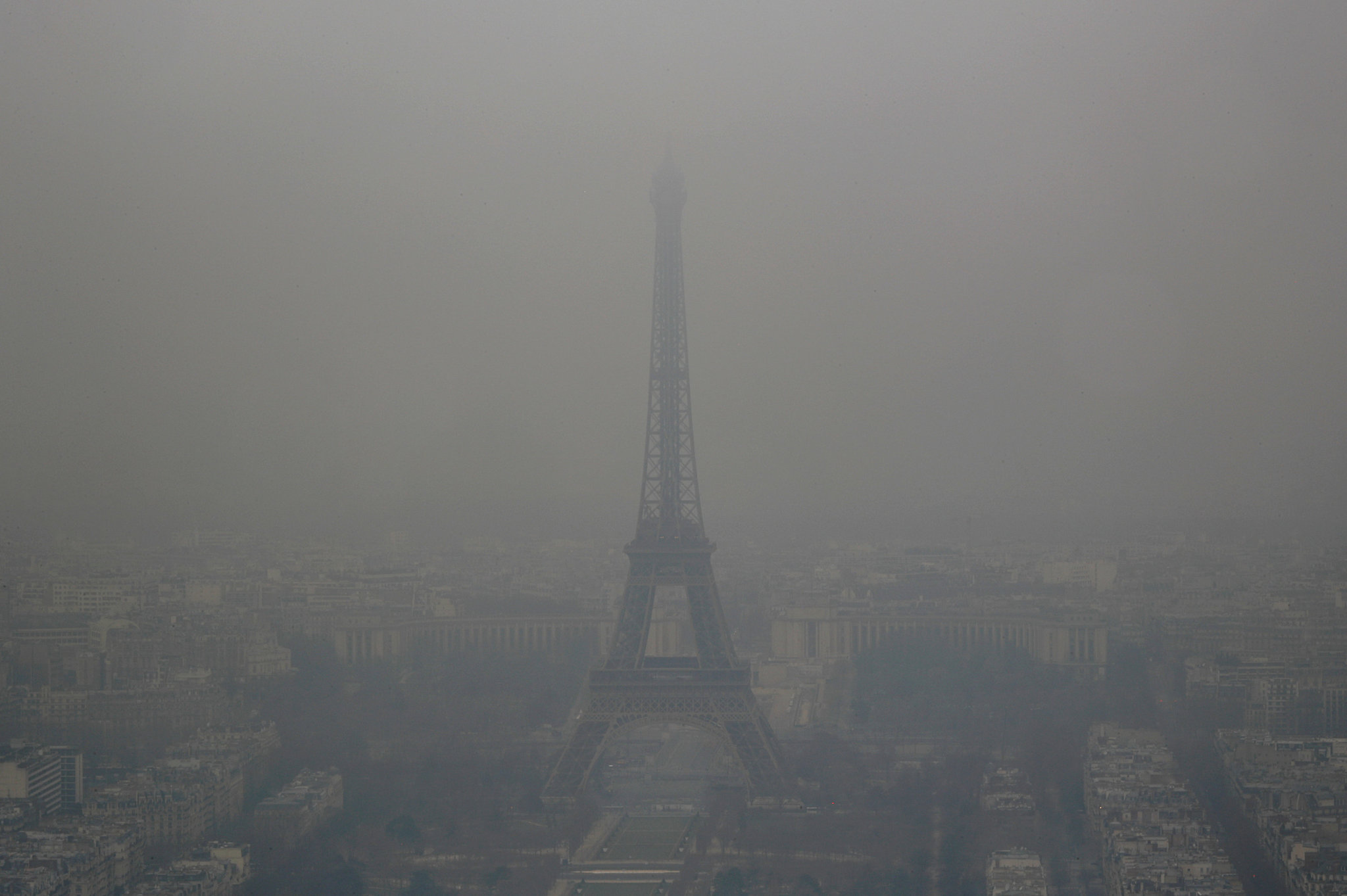 The Eiffel Tower seen through a haze of air pollution in Paris last month. The United States and Europe have made good progress in cutting fine particulate air pollution since 1990.CreditPhilippe Wojazer/Reuters

But if he were an Indian citizen, he said, “I’d say, ‘Let’s not sit there and do nothing about it. Let’s not be exposed to it today as more research is being done.’”

Neither India’s environment minister nor its environment secretary could be reached for comment Monday evening.

Robert O’Keefe, vice president at the Health Effects Institute, said China’s trajectory on deaths from air pollution had stabilized as a result of the country’s efforts to reduce air pollution. 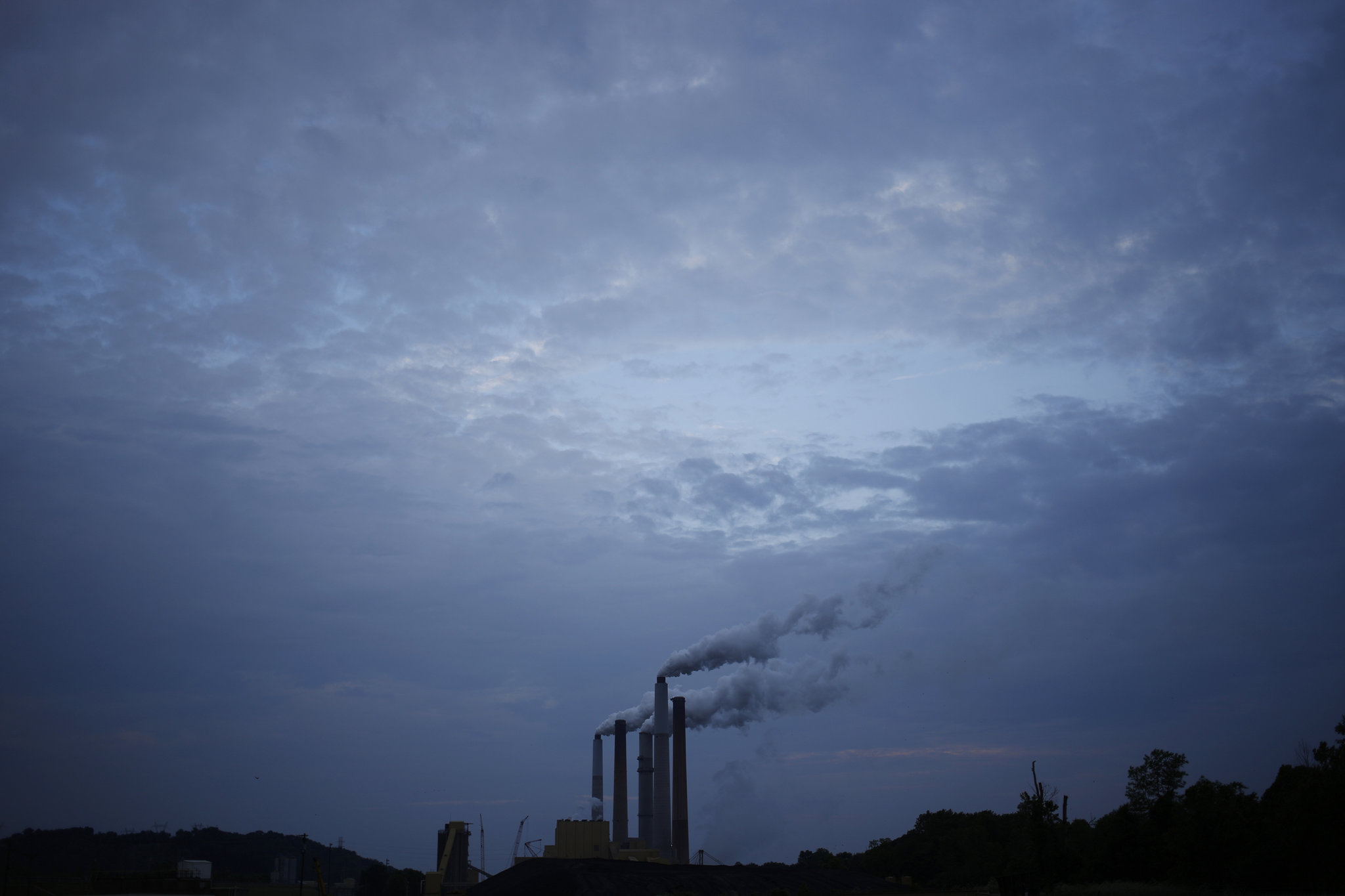 India, on the other hand, had yet to undertake sustained public policy initiatives to reduce pollution, said Gopal Sankaranarayanan, an advocate at the Supreme Court of India who successfully petitioned it to ban licenses to sell fireworks in the New Delhi metropolitan area last year. Fireworks during the festival of Diwali contributed to hazardous levels of air pollution late last year.

Weak environmental regulation in India, he said, leaves India’s citizens with few alternatives other than to petition the courts to take action to protect the public’s health.

But the courts often lack the power or mechanisms to enforce their actions, he said. India’s environmental court, the National Green Tribunal, ordered farmers to stop burning their crops in the region around New Delhi in 2015, but the practice still continued last year. Smoke from the farm fires contributed about one quarter of the levels of the most dangerous air pollution in the Indian capital, environmental experts said.

“If you can’t enforce the directives of the courts — it becomes a problem,” Mr. Sankaranarayanan said. “We need practical solutions to save lives here in India.”